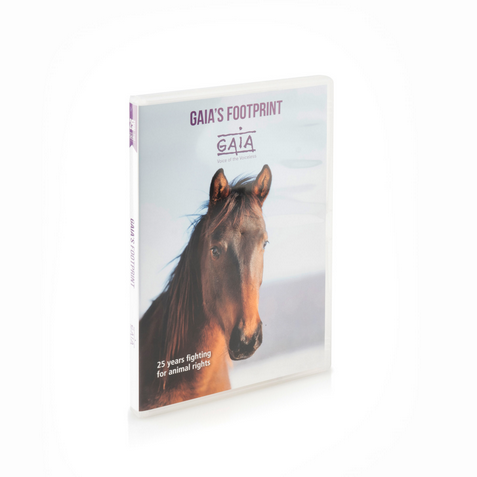 The DVD is French spoken, with English subtitles.

Exciting, gripping, penetrating…. "GAIA's foorprint" highlights how, in a quarter of a century, the most influential Belgian animal rights organization has succeeded in making Belgium less cruel, more sensitive to animal suffering and more animal friendly. This unique time document by documentary maker Luckas Vander Taelen zooms in on the most memorable GAIA campaigns, which have caused quite a stir over the past 25 years.

Michel Vandenbosch and Ann De Greef, who founded GAIA in 1992, look back on the violent storms they defied and on a series of remarkable victories that GAIA commanded. Some opinion makers, such as Johan Braeckman, Luc Van der Kelen and world renowned ethicist Peter Singer, also shed their light on the evolution and impact of GAIA.

Despite all the resistance and hateful to downright violent reactions, GAIA can count on an ever growing following and the often controversial campaigns and countless actions have already led to unprecedented reforms. But there is still a long way to go ...

Save this product for later
Display prices in: EUR

GAIA - Voice of the Voiceless 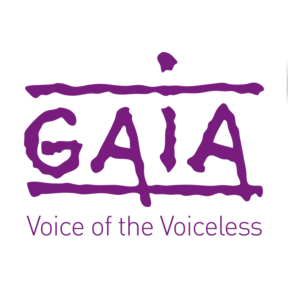